Raids in World of Warcraft

Home / Raids in World of Warcraft

Remember those times in Vanilla World of Warcraft, when you had to gather around 40 players and make them work together and coordinate to defeat an easy boss (mechanically-wise)? Yeah, those were the good days. Even tho the raids weren’t challenging when it comes to mechanics, getting 40 players to work together was a challenge. And that is what MMOs are all about, working together with other people for a common goal (purple epics in this case). Well, today we’ll take a stroll through the history of raids in World of Warcraft and we’ll take a look at some of the more iconic raids in WoW.

In 2004 and 2005, we had Molten Core and Onyxia’s Lair as the first raids in WoW. Raids were something new, something that, if you were a low-level character, you thought was unreachable. But still, when camping in Ironforge, you could see level 60 players with epic purple items on them, and sometimes, even legendaries. Well, those players were raiders. Some of the raid leaders back then are still playing to this day and are providing raid services for players. 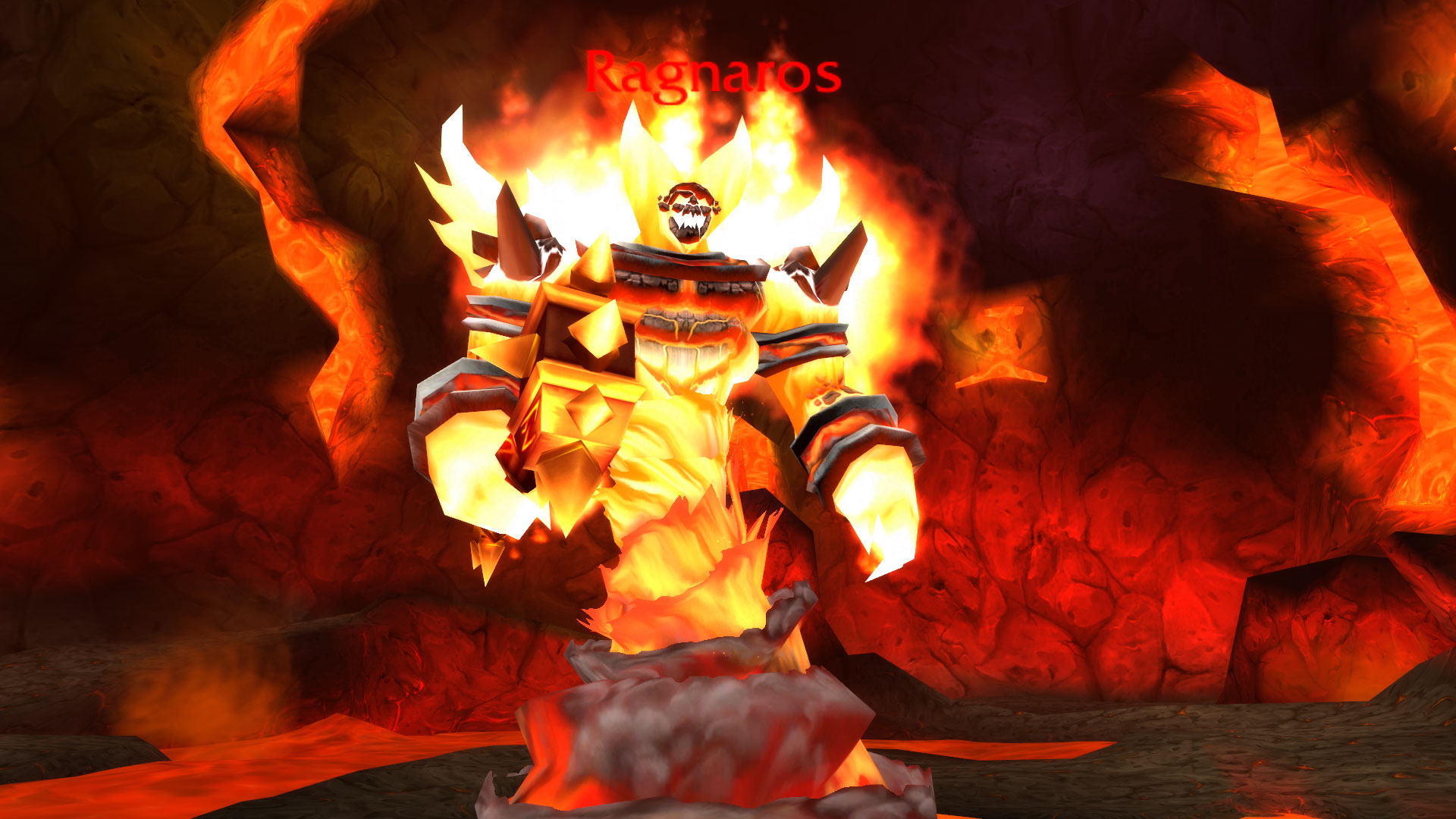 Ragnaros in the Molten Core Raid

Raids in Vanilla were hard. Not because of mechanics, but because players didn’t know the game that well yet, and some of the bosses were slightly overtuned. Mechanics were relatively simple. The actual challenge was waiting for 40 people to come online, get them on Ventrilo or Teamspeak, explain the tactics to them, count DKP (Dragon Killing Points) and then start raiding. It was hell, but it was hella fun.

Wrath of the Lich King to Modern World of Warcraft Raids

In Wrath of the Lich King, we got some of the greatest raids the game has ever seen. I’m looking at you, Ulduar. If you played during WotLK, you know how amazing Ulduar was. The vast prison that titans made specifically to imprison Yogg-Saron, the servant of Old Gods. In my opinion, that is the greatest raid to ever see the light of day. From Flame Leviathan, which required multiple different vehicles to defeat, to Yogg-Saron, who teleported you inside his brain and allowed you to see the past and the future events. But the best boss was Mimiron. The mechanics were amazing and challenging at the same time, and communication was the key to victory. Now that is what the raids should be all about. 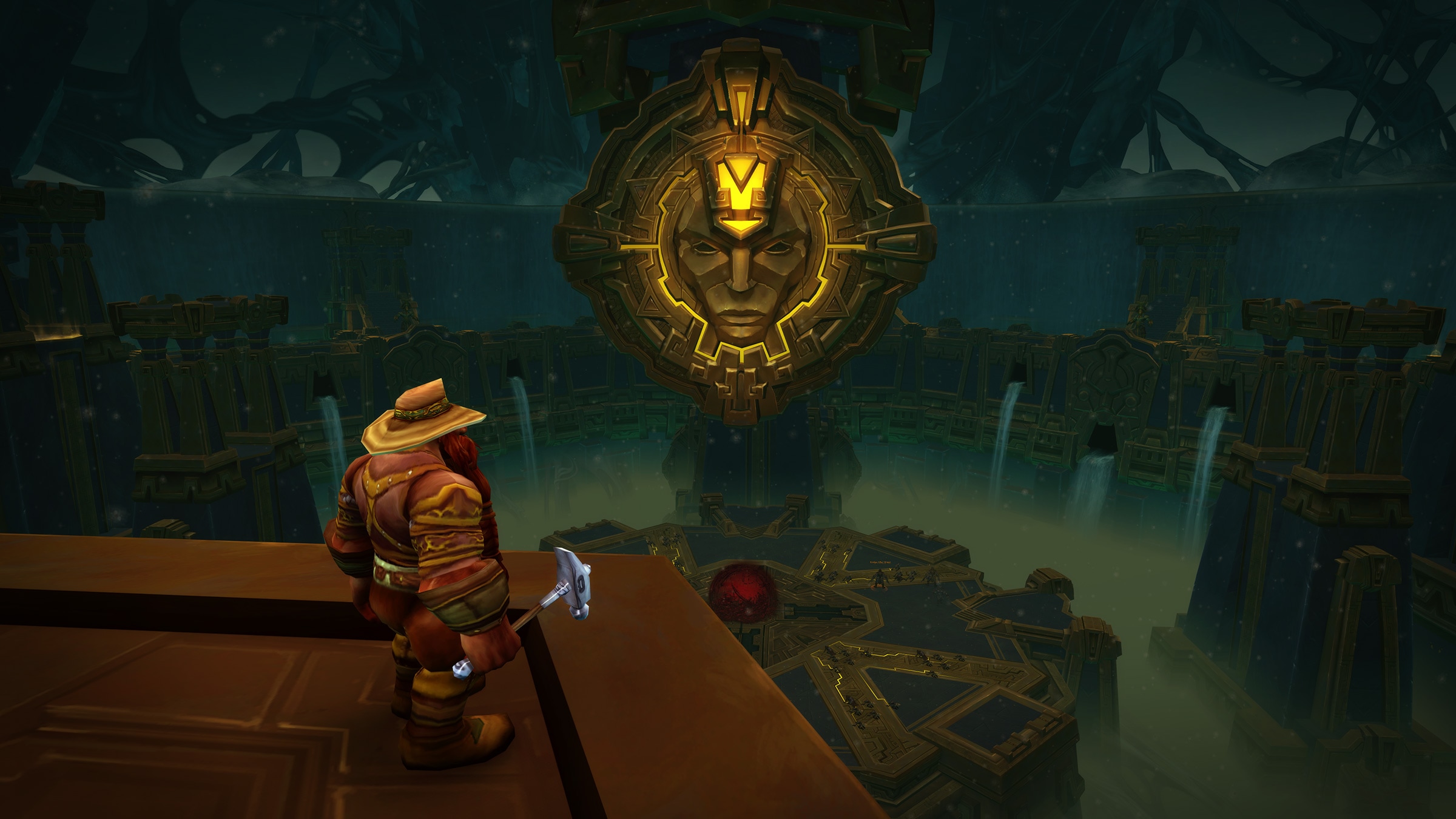 Nowadays, the raids are getting more and more imaginative. The latest raid we got was Uldir. Personally, I quite liked it, and its Blood Troll/Titan Keeper vibe. The prime example of a good fight is MOTHER. A boss that takes you to three rooms and requires communication between players when crossing to the next room. You see, each time you cross to the next room, there is a barrier, which when you jump through deals damage to the whole raid. So, what you need to do is make players cross one by one.

Overall, the raids have gotten more imaginative and challenging mechanic-wise, and I personally like that. I know I will never experience the feeling of having 40 players who know nothing about the raid trying to kill Ragnaros all night. But that’s okay. As the game evolves, we evolve with it.

Since most of us who played since Vanilla are now grown up and have jobs and families, we don’t have as much time to dedicate to our beloved game, and sometimes we just stay behind. Well, if that’s the case with you too, you can go ahead and order a WoW Mythic Carry or WoW Raid Boost. Both of these services are provided by Battleboost, the best boosting website out there, without a doubt.

I guarantee that you won’t regret buying the carries from them, as they have never failed to deliver on any of my orders, and I can personally vouch for them. So, go ahead and browse their services and see what works best for you. You’ll thank me later!